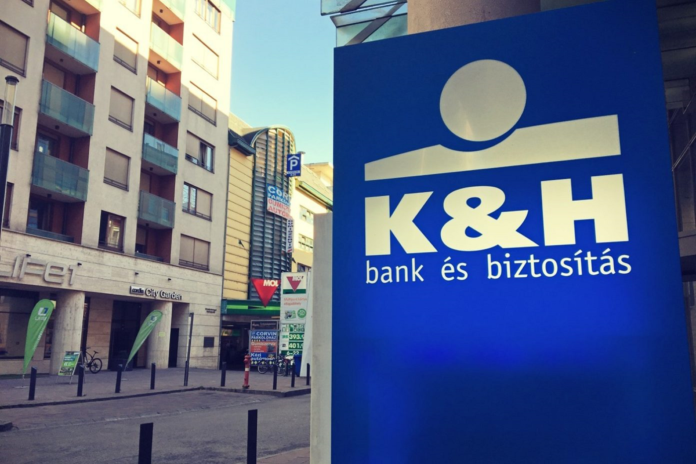 The willingness to invest has not been so high among small and medium-sized enterprises for almost two years, according to the latest results of the K&H confidence index survey. Most are planning IT development, but many are also considering buying machinery and vehicles. The two most active sectors are industry and construction. Compared to the previous quarter, the proportion of SMEs planning to invest the next year has increased by 8 percentage points. “Currently, more than three-quarters of enterprises, 76 %, are thinking about some form of improvement. It is optimistic that after the third quarter of 2019 the willingness to invest will be so high again, ”explained Zoltán Rammacher, Head of K&H SME Marketing and Sales Support.

Businesses seem to feel that the fourth wave will be milder than the previous one and are bolder in planning improvements. This result is in line with the data of the Central Statistical Office (CSO) for the second quarter. According to the report, the total value of investments increased by 10.8% compared to the same period last year. The fact that investments fell sharply last year plays a role in this high value. On the other hand, it gives confidence that more and more entrepreneurs are investing, the seasonally adjusted growth was 3.6 % compared to the first quarter of this year.

IT is a priority

As most often in the index’s 17-year history, the majority of enterprises, 38%, plan to invest in IT development. In addition, many are counting on the purchase of machinery (30%) and motor vehicles (28%). In the case of the latter, a very spectacular increase can be seen, as in the first quarter one-fifth of the enterprises (21%) were still thinking about renewing and expanding the vehicle fleet. At the very least, only 3% of those surveyed intend to invest more capital in their new business, and the proportion of those who want to implement quality assurance improvements is at the same level (4%).

In terms of sector breakdown, in industry and construction, 81% of enterprises plan to make some development, with 48% planning to invest in machinery. The service sector is only one percent behind them, with four out of five enterprises thinking about development, most of them in IT (42%). On the third step of the imaginary podium, agriculture came up with a 76% investment intention, where investments in machinery are also the most popular (60%). In the commercial sector, however, just over two-thirds (68%) of enterprises expect development only in the next year.